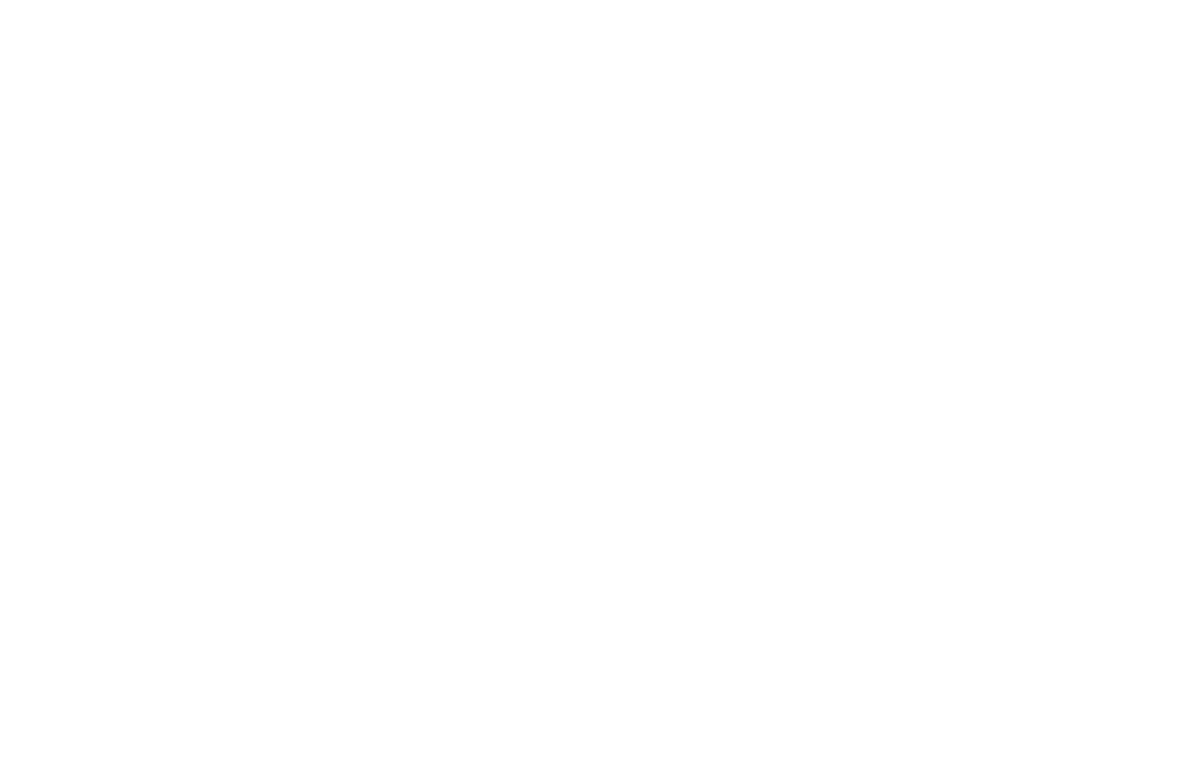 Will There Ever Be 6th Edition Dungeons and Dragons

I’m nerd and I like to speculate over nerdy stuff like what imaginary character can kick what other imaginary character’s ass. Recently we did just one such speculation video. But this time it was about if a sixth edition Dungeons & Dragons will come out to kick the current edition of D&D’s ass? Sorry 5E D&D. To be honest we probably never would have done the video but our friend and guest Scott requested it. Being D&D nerds it wasn’t very difficult to get us talking about our favorite tabletop roleplaying game. That is not quite an accurate description of the video. It was more about if we think they’ll put out a new edition of D&D and how long before it happens.

I’ve heard 5E D&D is the edition to last but I kind of feel like they always say this. Next thing you know revenues are dropping and Hasbro and Wizards of the Coast begin looking for a way to infuse cash back into a brand. What is the easiest thing for WotC to do? Create a new edition of course.

I can’t see this happening for at least decade personally and I’m hoping for something more like a powers and options addition to the game. It was done back in second edition Advanced Dungeons & Dragons with a far less elegant system. The great thing about 5E D&D is it really does have the ability to stick around for a long time to come.

Another benefit to us gamers who are tired of the endless new editions of our beloved RPGs is fourth edition D&D. Yup I said 4E D&D did something awesome for the hobby in a roundabout way. Actually several things. It gave us Pathfinder, not my cup of tea but I know a lot folks love it. It divided the D&D community. 4E D&D compelled WotC to come up with a better game and that is 5E D&D.

I know you are wondering how can dividing the community be good thing? Here is how I see it. WotC reacted by coming up with a version of D&D that bridges the gaps between all editions. 5E D&D has brought back a ton of the gamers who left the hobby or just D&D. Not only that WotC staffers will be licking their wounds from the beating they got over 4E D&D for quite some time to come. For these very reasons I think it’ll be a long time before WotC even thinks about going to a sixth edition of D&D.

There of course a few things that could easily alter this. One, WotC sells the D&D brand to another company and they choose to go to a new edition of the game. Two, WotC ends up with a new team on the D&D brand. I’m sure there are other factors I’m not even considering.

So in all honesty I don’t think we’ve seen the last edition of D&D yet.

I wish it were true though. The current version of the game has so much potential with the way it was designed. It’s very modular so I could see certain components taken out swapped out for different mechanic sets. The areas this works easily are race, class, background, multiclass and feats. That encompasses virtually every aspect of the game.

For instance what if a new rule book came out for different genres of D&D that replaced or added to all the races, classes, feats, equipment and backgrounds to give it that feel? That is practically a new game. Sure, it’s been done in the past but I feel like it would be easier with 5E D&D than any other previous edition of the game. The way each module of 5E D&D works it just feels right to pull them apart and put them back together in different ways.