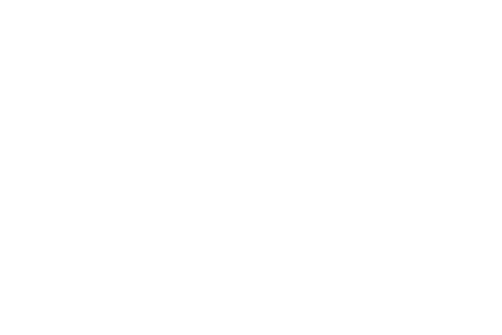 I began writing fiction about thirty years ago, unless you count a couple of short novels I wrote back in fourth and sixth grades; those novels would be called fan fiction today, one being about James Bond and the other about Don Pendleton’s character The Executioner, Mack Bolan. But other than those early novels, the first real fiction I wrote was a short story called “Entering Jupiter.” I wrote that story for an astronomy class in college; the professor allowed me to do so instead of writing a paper.

I had always wanted to be a fiction writer as far back as I can remember. In grade school, besides those two novels, I also wrote and drew and colored a slew of comic books. Unfortunately, I no longer have any of those comics, but at least I still have the two novels. My early favorite novelists were mostly in the fantasy genre, Tolkien and the like.

But writing that short story for my astronomy class finally made me think it was time to get my butt in gear and start writing. I hammered out a half dozen stories on my red portable manual Olivetti Valentine typewriter. None of the stories were very good. But I realized that, and at least I was learning.

After a couple of years, I finally felt like my skills were improving. I started a novel, a horror novel title “The Storm.” I didn’t finish it at the time. Basically, during my last couple of years in college, I had to work two part-time jobs to pay for school, plus I worked on the school yearbook and the student newspaper. I was a journalism student. And frankly, I was just too busy to continue working on fiction. Which was unfortunate since I had about 70,000 words of that novel written.

Fast forward a bit. I started my career at a small newspaper in Ohio. I settled in after a while and got back to my fiction writing, though I felt then that my fiction skills needed to be worked on again before I could get back to lengthier projects like novels.

I wrote about 50 short stories over the next 8 or so years. I sold a handful of them and received words of encouragement from a number of editors.

Then it happened. My writer’s block kicked in.

Many writers, including myself, are not comfortable talking about writer’s block. Writer’s block isn’t anything physically real. It’s not a disease. It’s not a virus. It’s not something tangible that can be worked out, though I suppose a psychiatrist might be able to help. Some writers even deny the existence of writer’s block. I don’t, because I’ve experienced it.

Writer’s block is a different thing for different people. For me it came down to two things, fear and perfectionism. I had gotten to the point where I was afraid to begin writing anything, even a short story, because I knew it wouldn’t be good enough. Good enough for whom? For anyone. For an editor. A publisher. For readers.

And I was stuck with that fear for five years. I didn’t write a thing that didn’t pertain directly to my work as a journalist. It was the longest drought of my life. 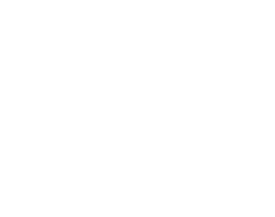 I always have a stack of books to read. That stack has been as many as a hundred books, and right now it’s probably near that mark again. These are books I’m going to read when I get to them. I average about 50 books a year, so I’m not the fastest reader in the world, but I’m far from the slowest.

Anyway, about 15 years ago I was moving. My then-new-wife and I were moving to a new house, new for us, anyway. During the move, I had to box up all my books, then unbox them at the new house. While unloading the stack of books I had yet to read, I came across Syd Field’s book, “Screenplay.” I don’t know why I had that book. It was still new, so obviously I had bought it at some point.

Let me say here and now, before reading “Screenplay” I had never considered screenwriting a serious form of writing. I’d looked down on it. That book changed my mind. It got me to study the story-writing process in ways that were totally new to me. Before then, I had always sort of thought of stories as this ambiguous thing of ideas that came into your mind, then you put it down on paper and hoped it worked out.

Stories don’t work that way. They have structure. The most basic structure is beginning, middle and end. Yes, it’s that simple. But just a simple idea opened my eyes.

I finished Field’s book. I wanted to know more. I started buying more and more books on screenwriting for movies and television. I read them all. I researched screenwriting online. My favorite site was Triggerstreet, where I still have a membership though I haven’t gone there in years.

Then I began writing. I finished two screenplays, one a science fiction horror story and the other sort of a spaghetti western.

It wasn’t straight prose, but I was writing again.

Back in the saddle 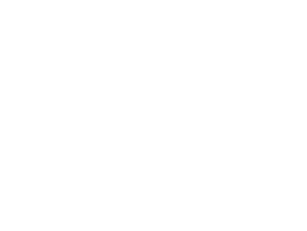 After finishing my two screenplays and doing multiple rewrites on them, I toyed around with trying to sell them to a Hollywood production company. But I realized my screenplays weren’t up to snuff. Even after my many major rewrites, they just weren’t that good.

But I didn’t want to start another screenplay. I felt I’d learned all I had to learn at the time, and felt it was time for a new challenge.

I tried my hand at short fiction again. And the results weren’t too bad. I kept at it. In the last decade or so, I’ve written probably another 50 short stories and I’ve sold about half of them to magazines or online venues.

I’ve even written four novels. I had three of them practically sold to a publisher, then the recession hit in 2008. The publisher decided it wasn’t the right time for him to publish a series of novels by a new writer. I had and have no hard feelings about that. Business is business. Too many wannabe writers don’t get that.

But that was years ago, and after dealing with other publishers, I’m now independent.

What’s most important for me right now is I’m enjoying myself. Every day I find new writing challenges.

And I blame it all on Syd Field and screenwriting, even though I don’t consider myself a screenwriter and currently have no plans to become or try to be a professional screenwriter.

But writing’s in my blood.

Oh, by the way, I did eventually switch to an electric Smith-Corona typewriter. That lasted about five years. I wrote on three different Macs for the next ten or so years, though the last decade I’ve worked on one PC or another.