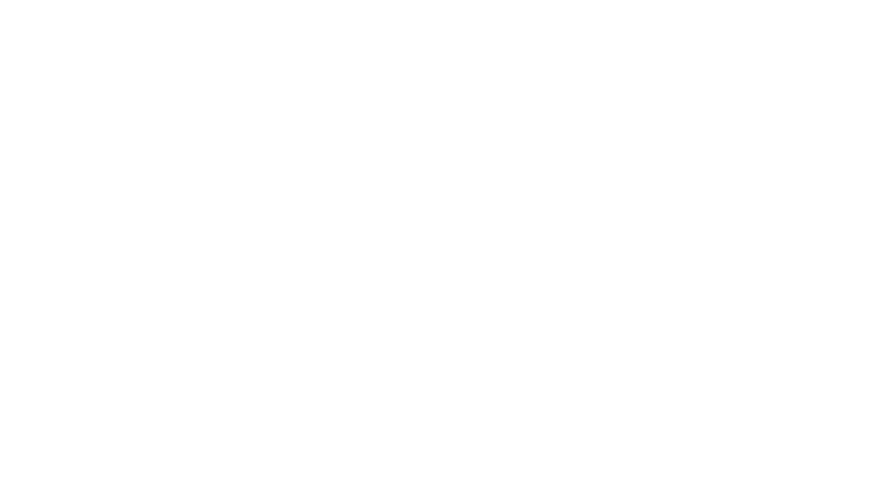 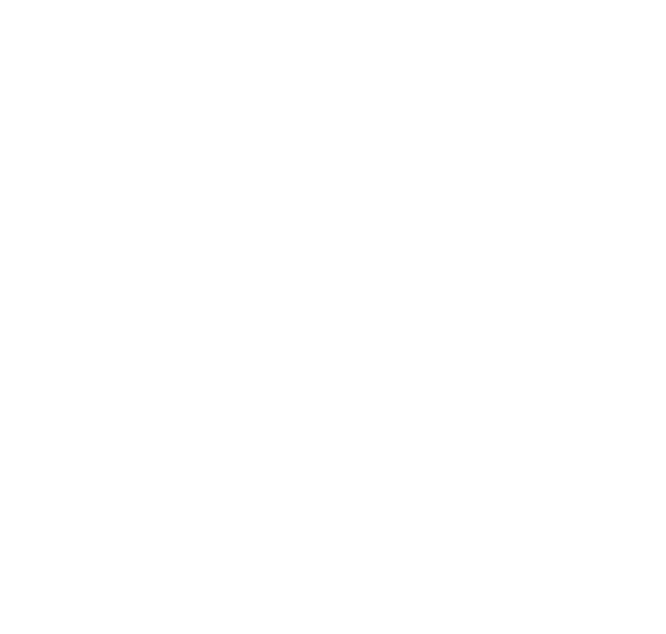 Mighty conjurations is such an evocative phrase if you ask me. The Icons of The Realms: Spell Effects: Mighty Conjurations boxed set has 24 effects you can place on your battlefield. They are all prepainted and thus ready to use right out of the box. While I enjoy painting there is certainly a need for things I can begin using right away and these are perfect. There are some very common spells that can be used right from 1st level like dancing lights and create bonfire. But you also get high level spells like force cage and lots of effects in between.

I could list off every spell in the box but that is not as much fun. What I am going to do is give you some alternative uses for the things in the box so you are getting even more bang for you buck, so to speak. Mordenkainen’s sword is a great spell but as a high level spell no guarantee it could see a lot of play, but it could very well be an animated sword or a dancing sword as a magic item when the player decides to let it dance. Bones of the earth is rare spell and I’m not even sure I have seen it cast in any of the games I have played or run, and the set gives you six. Well then why not use them as scatter. Pillars in a dungeon are great things to block lines of sight, in either direction. Maybe they are a hazard and they shift around the battlefield in a fashion set by a powerful spell of a mighty wizard or as the result of chaos magic in the area.

Create bonfire is a cool spell, but having a fire when the party is on a rest helps to set the scene and a bonfire in the middle of a ring of characters is common in my home games. So now this is a staple to always have at the ready when my party begins a rest, especially a long rest. There are two minis for healing spirit and one for Mordenkainen’s faithful hound, which gives three minis that look like spectral creatures. Are they guardians of a sacred location the characters are exploring? This could easily be a roleplaying encounter. If it goes bad you have a miniature to use. The fact they are small are great for those low level games. You can use the guardian of faith along the same lines or it could even be a statue. Perhaps the statue animates or is a magic hazard sending out magic of its own to anyone coming within a certain proximity.

The list goes on and on. While the minis come in a box, sometimes we have to think outside of it to see what else we can do with these great things. I now keep a box of spell effects next to me when I game so should the opportunity arise or they are needed I have these great effects to throw down on the table and allow the players to truly interact with the magic happening around them. This set is available and can be purchased here.

The templates in the Icons of The Realms: Spell Effects: Tumultuous Templates collection are just as great as the set mentioned above, but some of these are not set up to stick around while some are. Regardless these are fully 3D templates capable of standing all on their own on your map, which means they can be used as intended for great spells like fireball, web and spirit guardians but you can also use them to mark off another magical effect going on.

A hazardous ring of fire set off as a trap or lair action effect comes to mind. Your fire immune monster stands at the center of this ring and as a lair action a fireball explodes at their feet. Not bad if you stand outside and shoot, but what if the monster is healed by fire and takes half damage from all attacks from outside the circle? Nasty! These effects are so much better when you use them in ways the players are not expecting to see happen. I love them for what they are and WizKids does a great job at selecting which spells to add. Once I get them I want more so I use it as inspiration to see what else can be done. I will always use them as intended, but I always ask, “What else?” If you want a set pick it up here. 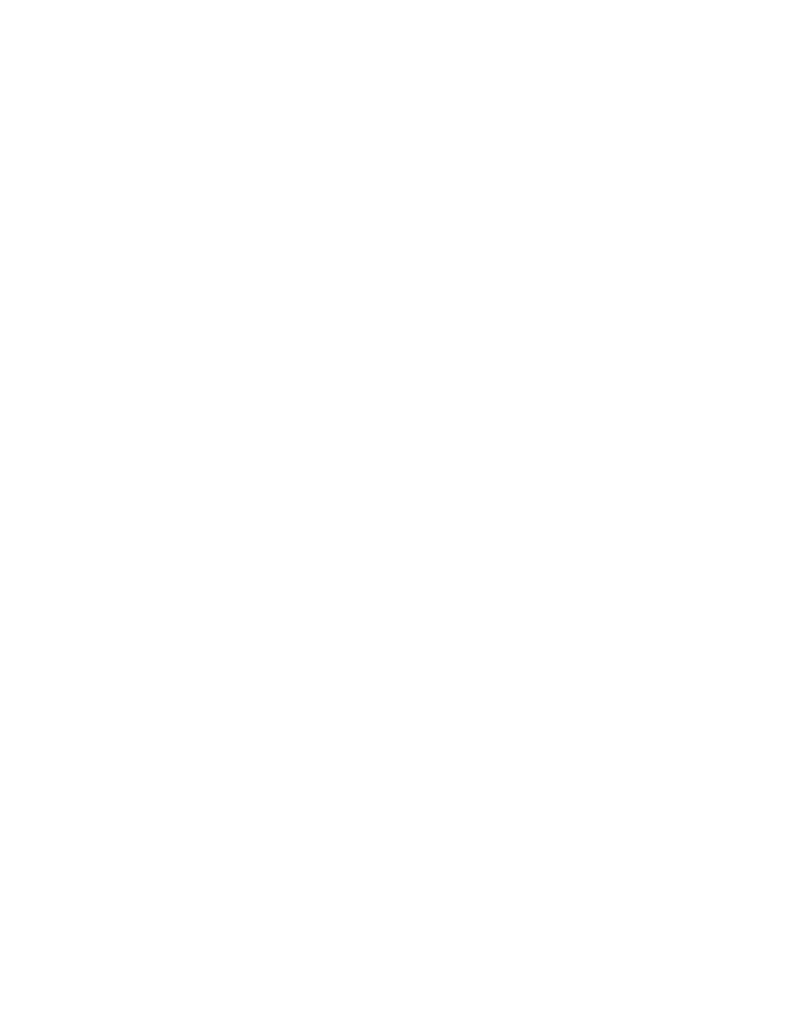 While I have you here I am going to mention one more cool product WizKids has as bonus content. Arkhan the Cruel was a character played by the amazing Joe Manganiello on Critical Role. A super awesome dragonborn paladin who served Tiamat. If you have not seen Campaign 1 I will not spoil it, but doing any research certainly will. I just want to share some quick feedback on six minis in the nonblind D&D Icons of The Realms Figure Pack: Descent Into Avernus: Arkhan The Cruel & The Dark Order set. There is a spectacular mold of Arkhan himself and I have to say I think it captures the character’s essence quite well. There is a manticore named Chango who has some serious attitude. Torogar Steelfist is a dark minotaur wielding double flaming swords. There is a white abishai and a beserker and lastly the tortle Death cleric Krull. Getting the set for Arkhan alone is worth it, but so too is Krull the tortle.  Dragonborn and tortle are rare when it comes to mini options within the niche so to be able to get both of these amazing sculpts and characters in one pack makes this a no brainer. This set is expected to be released on March 11. Pre-order yours here.