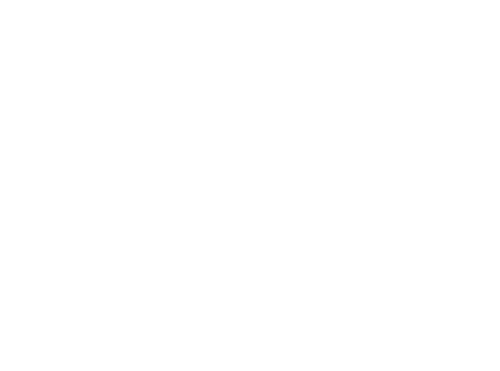 This one is a long time coming. As a follow up to my very first Neradrchy writing assignment — D&D-izing the Sword of Omens from Thundercats — I’m finally getting around to its companion relic, the Claw Shield. It’s been on the list for quite a while, and every so often we’ll see a new comment, suggestion or request for this incredible item, one of a pair that gives Lion-O, Claudus or any other ThunderCat Lord their power. Is it as powerful as the Sword of Omens? The cartoon version of the legendary sword is beyond the pale of even the most powerful artifacts of D&D lore, and the D&D-ized version we have here on the site is no slouch either. But does the Claw Shield match its might? Let’s get into it and find out. 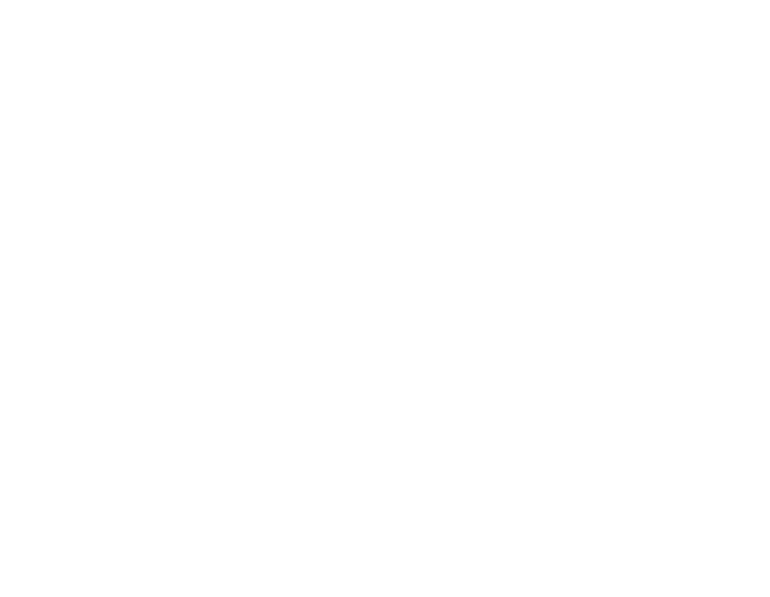 The Claw Shield was given to Lion-O by Jaga along with the Sword of Omens.

A Sword of Omens the Claw Shield is not

Whereas the Sword of Omens is an incredibly powerful artifact in D&D terms — two artifacts in one technically! — the Claw Shield is simply a magic item. Not without its uses for sure, but the Eye of Thundera and Sword of Omens combo is ridiculously powerful both in ThunderCats media and the D&D-ized version we created. Boy, was that a fun assignment.

Long before your Lion-O-inspired tabaxi fighter gets their hands on a Sword of Omens, the Claw Shield can make a fine magic item serving them well through their adventures on Third Earth, Faerun or wherever your D&D campaigns take place. Side note: Third Earth would make an amazing D&D campaign setting! There’s mutants, Mumm-Ra and those cute little ro-bear berbils. Need a campaign hook to get you started? Here’s one straight from ThunderCats lore: Every one hundred years Third Earth has a total eclipse, and any spell cast by Mumm-Ra at this time will last until the next eclipse. The next eclipse is coming soon…

For Lion-O the Claw Shield grows to become a very useful tool, with a handful of tricks in its paw that help the Lord of the ThunderCats out of trouble in a variety of ways in many situations. Unlike the Sword of Omens, the Claw Shield is not tied to a being top cat. Instead, it was Lion-O’s own personal item. He got it from Jaga the Wise, who did not live up to that moniker when he threw the Sword of Plun-Darr into a chasm, triggering the self-destruction of the entire planet of Thundera. Nice one, Jaga.

Made of an extremely strong and durable substance, wearing this gauntlet crafted in the form of a lion’s paw with three gems embedded in the knuckles offers protection and utility to the bearer. The surface of the Claw Shield is always highly polished and lustrous. Wielding a shield increases your Armor Class by 2. You can benefit from only one shield at a time.

While wearing the Claw Shield, you benefit from the following properties:

So there you have it, my take on the ThunderCats Claw Shield. It’s quite powerful, like the Sword of Omens, but part of the fun of D&D-izing characters and items from film, television and literature is translating what these things can do into D&D terms. Now I’m curious — have you played D&D games set in Third Earth and fought against Mumm-Ra and his mutant minions? Do you have an all-tabaxi party inspired by the ThunderCats? Are you going to now? Let me know down in the comments and as always, stay nerdy! 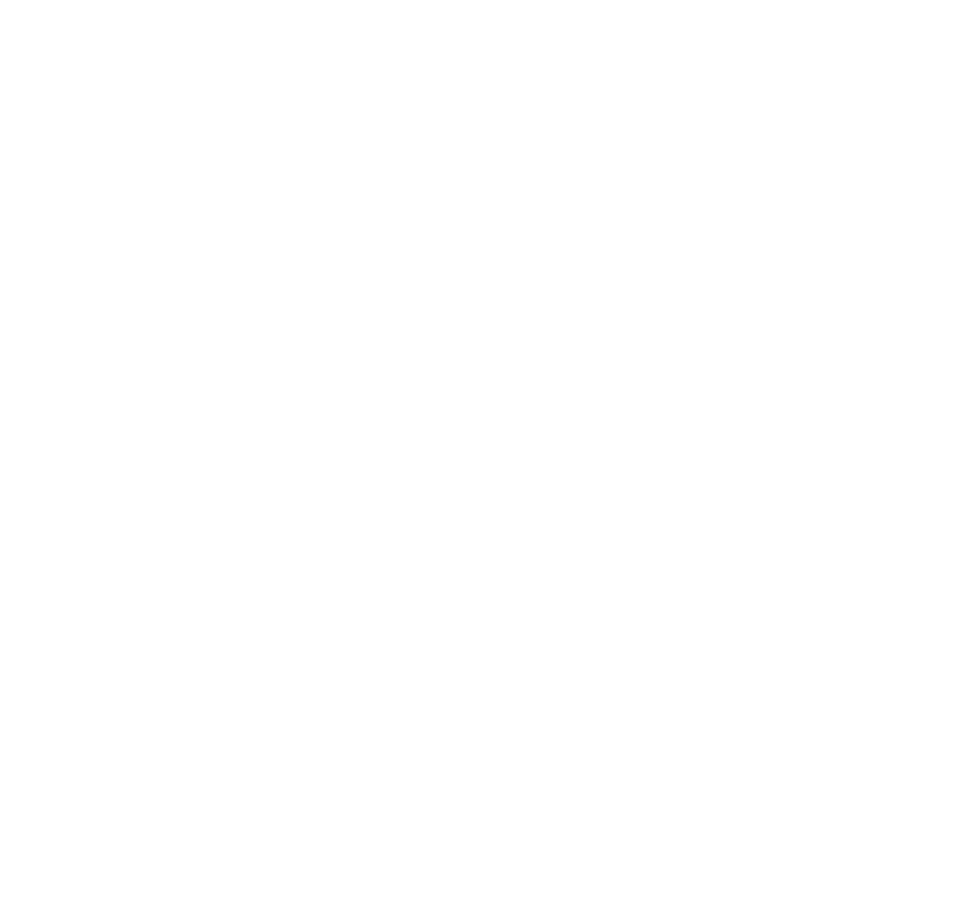