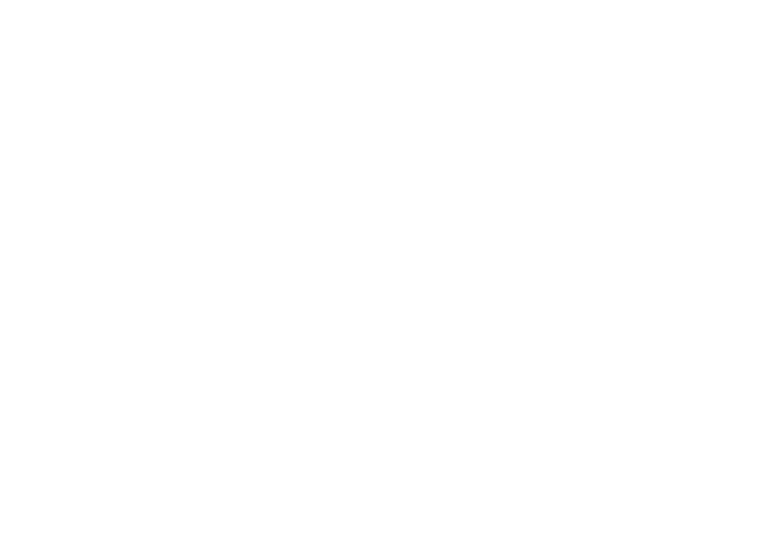 “The most merciful thing in the world, I think, is the inability of the human mind to correlate all its contents. We live on a placid island of ignorance in the midst of black seas of the infinity, and it was not meant that we should voyage far.”  — H. P. Lovecraft, The Call of Cthulhu

When considering aberrations in your fifth edition Dungeons & Dragons games it is important to remember the nature of these horrors. Minds and bodies made of stuff from beyond your campaign world, aberrations are truly alien things without connection to the physical laws and regular psychology of even the most foreign minds. Mastering the presentation of aberrations can be tricky, and to keep them from presenting as nothing more than just another monster require subtlety and often restraint.

Aberrations in D&D aren’t all tentacled masses, certainly. But come on. The ones with the tentacles are pretty cool too right? Click the image to find more ideas for aberrations in your fifth edition Dungeons & Dragons game, including a brand new unique aberration creature called…a tentacled mass!

Not just a bunch of tentacles

“It has been built in imitation of certain temples depicted in the vaults of Zin, to house a very terrible black toad-idol found in the red-litten world and called Tsathoggua in the Yothic manuscripts.” — H. P. Lovecraft and Zealia Bishop, The Mound

Aberrations have long been depicted as things other than masses of tentacles. D&D has broken this mold well enough but many players and Dungeon Masters still fall back on the trope of the tentacled beast when considering aberrations. As mentioned in the quote above, some like Tsathoggua have no tentacles, or even have aquatic animal characteristics. Often aberrations only take on specific forms to either fool their followers or for more esoteric reasons such as taking on a stable physical incarnation to remain in a given reality. In doing so, they may not fully understand or even care for the limitations of such flesh.

Such horrors from beyond always seem at their best when they mock us. A giant mass of tentacles or undulating flesh is certainly horrid but the flabby, swollen bat-eared mass of Tsathoggua is much more striking, simultaneously registering as something potent while also casting its mocking corruption over something we understand — like a toad which we do not normally consider harmful or particularly evil.

When playing aberrations, make yourself familiar with their physical form and then pick a few ways to have it move in an alien manner. Perhaps its walk is not as balanced or its arm motions are exaggerated or not particularly related to what it may be saying (telepathically or otherwise) to the party. Seemingly random, but menacing, motions are always good as well. Who knows why or how the mass of tentacles seems to be picking stones from the cavern wall and pulling them into itself? The disjoint between physical appearance and physical action will keep the party off balance.

“The appeal of the spectrally macabre is generally narrow because it demands from the reader a certain degree of imagination and a capacity for detachment from everyday life.”  — H.P. Lovecraft

Alien minds create alien desires, truly unknowable motives, and incomprehensible needs. The aberrations of D&D are sometimes given more mundane desires but if you desire to make them more horrific and “other” the key is in reminding yourself such creatures seldom want the same things as the mundane creatures of the world.
Nobody can truly know why aberrations will give their power to a warlock or why the ilithids of a particular region seem to be stealing only male children born with a particular mark. The races of the world may ascribe meaning and some feigned understanding of this sort of activity, but to do aberrations justice, they should be wrong or only the slightest bit correct.
As a DM, you do not need to know the strategy of an aberration, only its tactics. The end goal — the higher meaning — of aberrations’ actions are best left vague or even indeterminate. Even the DM should not feel obliged to settle on a definitive end game for the aberration. Such things are unimportant and playing aberrations with a looser hand will keep them unknowable and strange to the players.
It is also good to remember that, to more powerful aberrations, the party may not even register as anything important until they are directly in opposition to it. The death of minions, the destruction of artifacts, even the sundering of temples and sacred groves might easily be ignored with the idle wave of a tentacle. Such things are easily replaceable. There’s always another mad mortal waiting for a taste of forgotten lore or another ancient stone from beyond the stars and reasoning. The big bad seeming to not care about the party slaying throngs of minions and then burning the the Tower of Sacred Starry Night will drive players crazy and have them worried and wanting to know more.

“They worshiped, so they said, the Great Old Ones who lived ages before there were any men, and who came to the young world out of the sky. Those Old Ones were gone now, inside the earth and under the sea; but their dead bodies had told their secrets in dreams to the first men, who formed a cult which had never died. This was that cult, and the prisoners said it had always existed and always would exist, hidden in distant wastes and dark places all over the world until the time when the great priest Cthulhu, from his dark house in the mighty city of R’lyeh under the waters, should rise and bring the earth again beneath his sway.”  — HP Lovecraft, The Call of Cthulhu

Just as unfathomable as aberrations themselves should be the people that worship them. Creatures who look to the unnamable, inconceivable horrors from places beyond reason are not your ordinary sorts. Rather, the minions of aberrations are a twisted, insane, often delusional and tragic lot.
Promises of power, knowledge, or status are often nothing aberrations promise or grant, but instead fabrications of their deranged minds. A few scraps of poorly translated text from a long forgotten tomb and a desperate mind make for fertile fields in which the seeds of aberrations otherworldly machinations are sown. Cultists, disciples, and prophets clamber to latch their own personal vision of the world or universe to the aberration, becoming tools for the unknowable.
Once aberrations have their suckers on these fools, they will steal, kill, even war for it, though such overt moves as wars are seldom made in the name of aberrations and instead brought on by the subtle wriggling of the creature’s manipulations on its followers.
Where the power of aberrations minions are greatest, the world takes on shades of their designs. Cultural practices meld into the needs of aberrations and become the norm, even if only to those in a particular community. Such places are often isolated from neighbors or located in proximity to other communities from which sacrifices, food, or new recruits can be recruited, collected, or taken.
Lands held by aberrations are often marked by the otherworldly power and corruption and the communities within will begin to seem alien and strange. The actions of people will seem odd, or the people themselves may even seem not right as alien philosophies, real or imagined, begin to occupy their minds and daily life.
In the end, the minions and followers of aberrations are inexorably doomed. They are destined to either be thrown at the thing’s enemies, or mulched in the machine of its unimaginable plans. They will be driven to ruin, made mad, sacrificed or even consumed by the very thing they looked to for power and purpose and very few of them will care.
As a DM, running such followers can prove a bit tricky as you want to make sure they are not making the aberration’s plans too clear all the while making sure they are on task. This is a place where plot twists, seemingly random reveals and impossible turns of story are best utilized. The minds and plans of such otherworldly denizens are unnavigable and it should be no surprise when there is yet another twist to the development of their plots. A friend turns enemy, an enemy appears where once there was none, an enemy becomes an ally, only to have them misdirect the party, or worse.

“That is not dead which can eternal lie. And with strange aeons even death may die.” — HP Lovecraft, The Call of Cthulhu

When dealing with things from beyond reality, there can never be any true certainty of an end. Any time an aberration is destroyed it should be left unclear if it was truly put to and end or just put off again for the moment. Even if the thing is not some Old God or Elder Deity, a party should be left with uncertainty, at best.
If there is some degree of actuality to an aberration’s destruction, such as with powerful magic or the aid of other otherworldly beings, then the party will likely bear marks from their battles with it. Nightmares, scars, a newly questioned understanding of the world they once knew, or outright madness are the common calling cards of encounters with aberrations. It is in these marks that the last, gripping claws of such things remain, tethered through the incalculable bond between thought and matter and the spaces in which the physical realm and the realm of impossibly exist. This is how aberrations thought absolutely destroyed may come back from the dead, nestled in the eternal slumber of the characters’ memories.