This will be the third part in a nine part series where I get to interview characters of the various alignments in Dungeons and Dragons and Pathfinder.

Laying back on my bed of the night, I speak up to the sky as if it was listening, “Greetings and salutations lovely Nerdarchy readers, Nigel “Nubz” Sanford reporting in  from inside one of the King’s cells.

Due to an inexplicable turn of events, I find myself enjoying the luxurious amenities provided by the royal highness specifically for yours truly and my larcenous and chaotic good aligned cell mate, Fallindrithin Bal’efore.”

The elf smirks and chuckles to himself as he taps along the wall of the cell, “Yeah yeah newsman, you became a royal guest at this stone walled palace when you drunkenly stumbled into the street and botched my operation. They figured you were involved but incompetent. I just think the latter.”

With a lazy turn to my side, I begin the oddest interview of my alignment series so far, “So what can you tell me about yourself; you obviously are a man of your own destiny so there is much to know. How did you begin such a life as this?”

Tapping the wall and finding a sound only his pointed ears can hear. A subtle movement and a hushed tone open up the brick in the wall as it opens the conversation, “Yeah, I break the law. Started out when this Palifar prince decided my homeland was rightfully belonging to humans. Well needless to say, our people didn’t like this.

We wondered, as our people were slaughtered and our homes burned, how could the son of the most just king we have ever known be such a villain?”

At this proclamation my interest is peaked. Sitting up I ask him my next question with baited breath, “So what did you do, they were taking your homes, you didn’t just obey the law and move on did you?”

From the space in the wall, the rogue pulls a small leather pouch; unraveling it to show it’s contents to be a series of sturdy but bent wires, a vile of clear liquid, and a dagger almost to thin to see with the naked eye, “Lay down? No, we assumed there was something odd going on, and we invaded the castle to prove it. Lost one of our greatest magi, and my father, to the endeavor. The truth was discovered though. A demon, left over from the demon wars, has infected and possessed the king’s son.”

“Couldn’t you just tell the king? After all he is a paladin and a hero of the second demon wars himself, is he not?” I ask while scratching my day old beard.

He stops his equipping of himself, as if I had asked the question that has been plaguing him all along.

“We tried, and the prince turned the allegation into a crime. That we have defamed him, turning it to add legitimacy to his cause. Oh yes, we have tried. That being said, we decided if we cannot turn the king and kingdom to our side, we would try to save the day ourselves.”

Noticing the way he looked at the dagger mournfully at the moment he said that, “You mean to kill the prince? Doesn’t sound very good to me.”

The elf sheathes the blade within the folds of his long almost green hair.

“Yes, well I will do what needs to be done. For my people, for the world, and for the prince. He would not want to go on, mounted by some demon from the dark places of existence.”

The sorrow in his voice is palpable. Seeing him begin to pick the lock, I hold up my plate to reflect the light coming from the hall to aid his efforts, “You… knew the prince before this didn’t you?”

Dropping his head at the weight of my words, Fallindrithin works his hands nimbly without looking at them once, “My family are known for their alignment with the crown for generations. Twenty four generations of theirs, and three of ours, we were allies. The prince, he was my charge, mine to protect, and I failed. The fall of my people is my failure and mine to correct.”

Hearing the click of the lock as the cell unlocked, I hand the elf the satchel of tools. “That’s what you were doing when you tripped over my drunken stumbling self?”

Smiling as his elven eyes appraise the vial, “Yeah, if I can get the prince to drink this, the demon will die alone…”

“And what if you can’t get him to drink it?” I ask a question as defining as the bars before us.

Stepping into the shadows outside the cell, he answers with a voice as cold as the night. “That is what the dagger is for…”

Watching the elf leave as best as my human eyes can, I speak to myself, “Guess the definition of chaotic good alignment is to do what you feel is best. Rob from the rich to feed the poor, or assassinate the king’s son to save your friend. It is your life, you just go with what is right for you.”

Closing the cell and returning the brick to it’s rightful place, I move the blankets on the small cot to make it look like my cell mate is still there resting silently. Whispering to myself after watching the guard move past after visually confirming we are both still there, or so he believes, “This is Nigel ‘Nubz’ Sanford for Nerdarchy.com, reminding you to be like those of chaotic good alignment and role with it.” 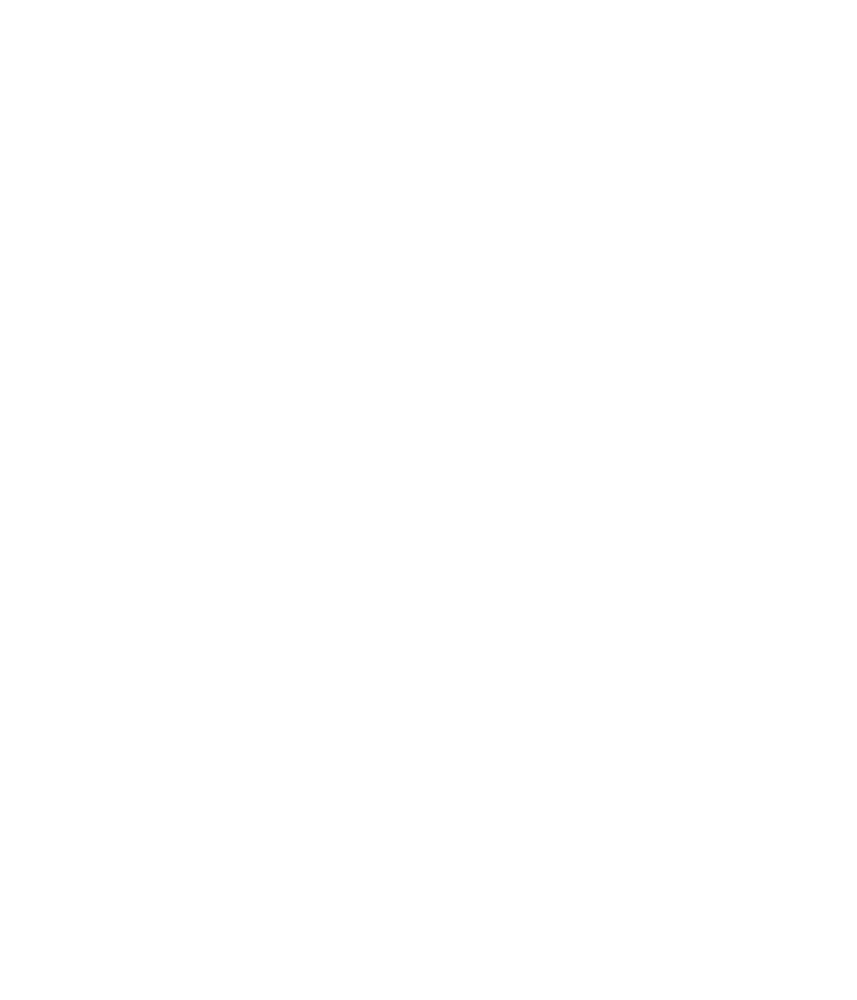