Guide to Psionics: Part 4 for Dungeons and Dragons 5th edition | Nate of Nerdarchy

This is part 4 of my homebrew guide to psionics for Dungeons and Dragons 5th edition.

If you have already checked out part one, part two, and part three of my Guide to Psionics for Dungeons and Dragons 5th edition then you know what is going on. Let us continue.

On the other hand, if you have no idea what I am talking about start with the link to the first part above.

I have gone through the base class information and the general theme for my Dungeons and Dragons 5th edition psionics at the Nerdarchy.

Now let us go onward to the individual disciplines and their features.

Guide to Psionics: Part 4, the Discipline Features for Dungeons and Dragons 5th edition with Nate of Nerdarchy

I have gone with base names that describe what they are without seeming too science based but I did not want to swing too far the other way and name them things like “shaper” ugh. This is the Nerdarchy not the Neanderthal -y

I have no issue with people who play them or cultures within the game naming them as such but I didn’t want my version of psionics to use sightwords to name the different discipline’s.

Below I have included some names by which they may be known, feel free to use these or one’s of your own making.

In the end it is simply the name game to select what you think captures the feeling and concept of the discipline.

Guide to Psionics: Part 4 for Dungeons and Dragons 5th edition with Nate of Nerdarchy

Mind Alteration: Whenever you use a Telepath or enchantment spell and the target would know that you cast a spell on them after the spell has ended you may choose to alter their perception to ignore the spell cast against them. Similar to the enchant school’s ability

Guide to Psionics: Part 4 for Dungeons and Dragons 5th edition with Nate of Nerdarchy

I know this section was quite the page but I didn’t want to wait until next week to get all of the discipline features up.

Let me know what you think in the comments below. And remember to share this with like minded individuals 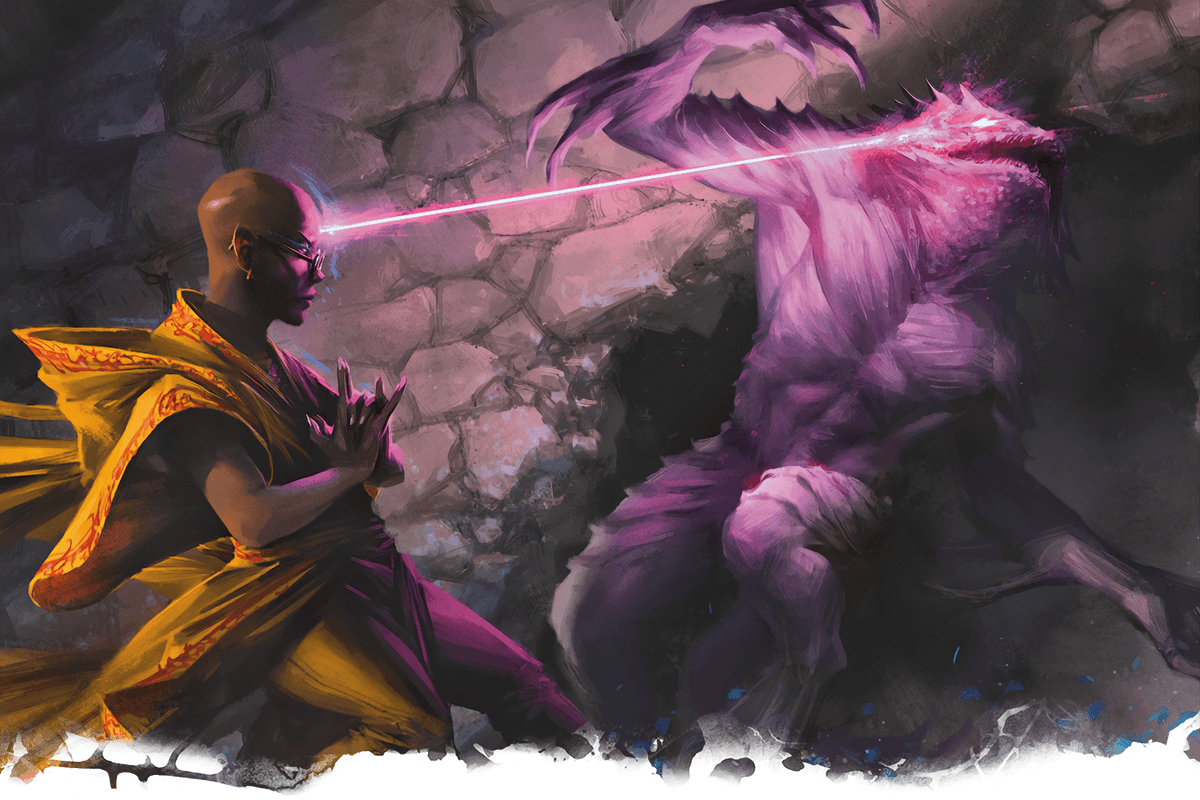 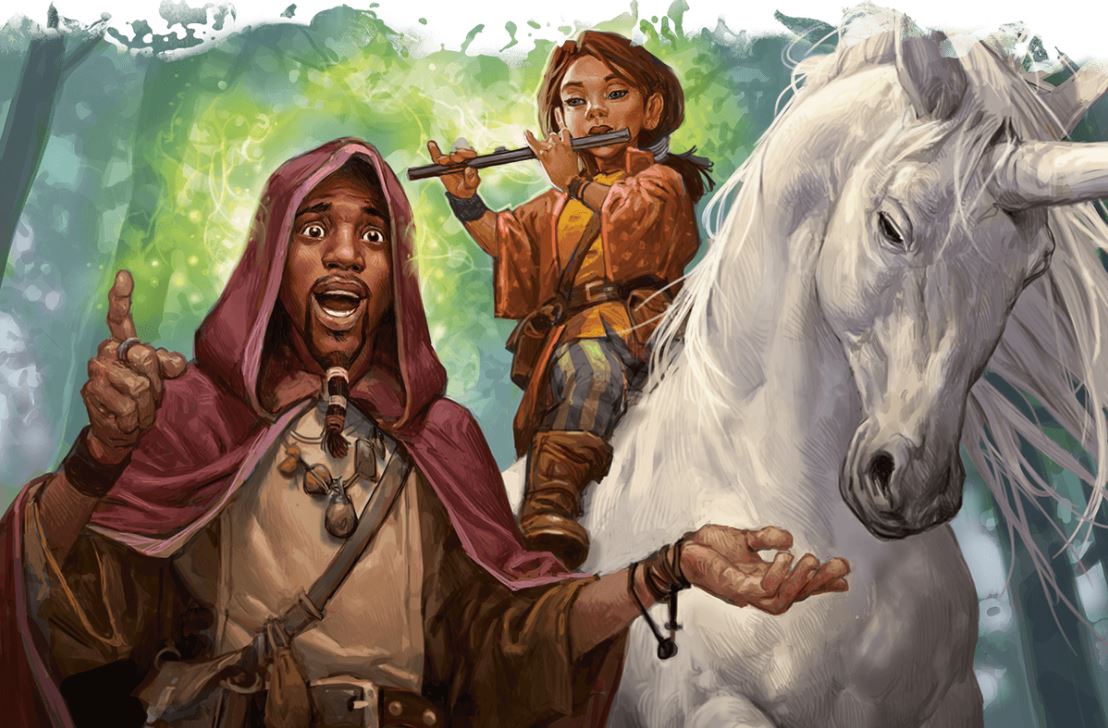 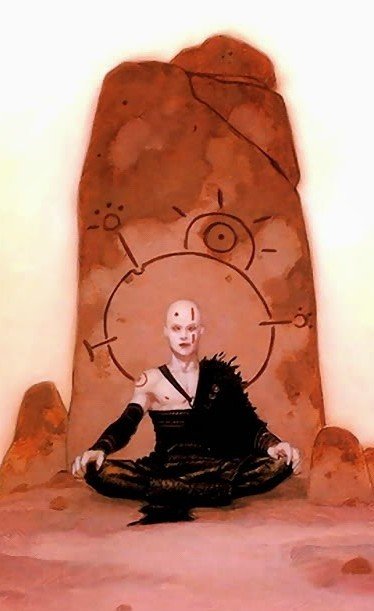