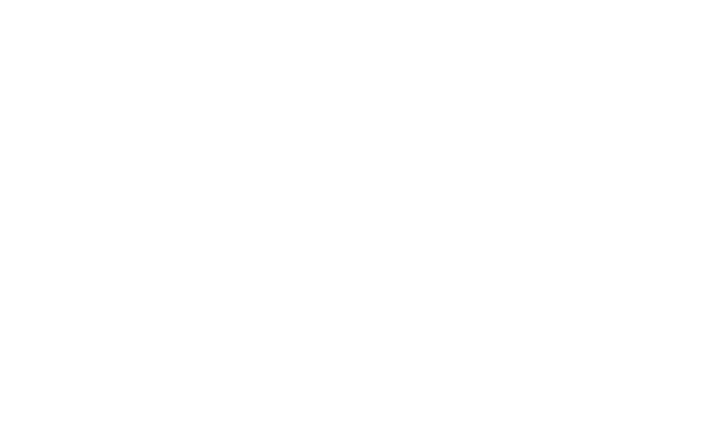 I started this character Teslanon Stormchaser for a fifth edition Dungeons & Dragons meat grinder in Planescape run by SR2Joker for the November Brigadecon. My fellow Nerdarchist Ted has gone through clerics in general and has also discussed a different human cleric character build with the Knowledge Domain. I thought the Domain selection added such versatility to clerics that I went with the Tempest domain since I wanted to have some control over my enemies. What started out as a simple cleric concept for getting me through all of the terrors thrown in my way ended up as a really fleshed out cleric character build with personality and depth. I sat there scratching my head. How in the Middle Earth did this happen?

For those of you not familiar with 5E D&D the design of it prompts roleplaying decisions. A person setting out to make a character in 5E D&D cannot even get through their background selection without making decisions that start to shape a player’s understanding of the motivations their character can possess. For example I went with outlander background for Teslanon Stormchaser just because I felt like it. But little did I realize that just by choosing outlander I had opened myself up to the influence of the background selection tables of personality traits, bonds, flaws and ideals.

Each group conventionally lists in a set of 6 or 8 so a person can randomly roll a d6 or d8 to generate a background if they can’t choose. I selected a few that went with the idea forming in my mind and then altered them slightly to fit with a Tempest cleric character build. Teslanon Stormchaser is going to be a cleric with the Tempest domain. It goes with the chaotic stormy wanderer theme I began to develop with his background. I selected human for his race at some point but it was solidified as my choice for his race when I got a flash of story about an ancient Nordic style clan of mariners who would always trail after storms in their travels. It is a rich part of their philosophy, heritage and life.

One day they witnessed a great storm in the distance and chased after it for days and days. Eventually the storm rolled over the beach and in towards the land. Seeing this the elders of the great ship told their kin to prepare to leave the ship and travel after the mightiest of storms. So I have Teslanon’s ancestors leaving the seafarer’s life behind at some point due to a desire to explore the continent’s interior so they could continue to chase the storm.

It has been a generation since they left the ships but Teslanon grew up with the stories of the storm and the sea as well as the storm over the land from his clan. These experiences heavily influenced his desire to wander even farther than his nomadic tribe. At some point in his travels he finds his calling in the storms and travels back to his clan to find them destroyed by something. He knows not what. Again he wanders but now he travels from place to place, drinking too much mead and burdened with the legacy of his entire tribes honor.

Below is a almost complete character sheet. I got the important stuff done. I just need to add the rest of his spells and fill out all of the filler equipment (water skins, whetstone, etc). Note: I rolled his stats and came up with something close to the 15,15,15, 8, 8, 8 option for stats. I rolled 4d6 and got a 8,9,10,14,15,16. I did add 1 to Wisdom and 1 to Strength from being a human (variant) and another 1 to Strength from a feat.

“Chaser of the Storms,

Watcher of the Everstorm,

are the names by which my allies know me.

My living enemies know me by other names:

Blinding Spear that Tears the Night,

and Kills with Wind”

Kills with Wing is the scariest name the goblins came up with for Teslanon Stormchaser. It has lost some of it’s fierceness in translation. To give you an idea it is also the name they use for the most gastrointestinally harmful members of the tribe, a very deadly name indeed.

If you want to see more on cleric character builds in 5E click here or here. For a gnome illusionist build click here.