I love the D20 OGl, because it paved the way for Paizo’s Pathfinder RPG game. Which has in turn brought Nerdarchy in contact with Alex Augunas.

But before I go any further for you folks that don’t know what OGL is- Open Gaming License. It was introduced when Dungeons and Dragons 3rd edition was launched. Wizards Of The Coast, WOTC for short probably regrets that decision to this day.

In allowing others to use the D20 rules system WOTC created a glut in the RPG space that allowed a lot of crap to come out, but hidden in all of those turds were some real diamonds. Two stand out for me- Green Ronin’s Mutants and Masterminds and the Pathfinder system. Two completely different games that I love for different reasons.

I’m getting a little off topic click Mutants and Masterminds if you’d like more info on that, but for now let us focus on Pazio’s Pathfinder game. Paizo once apon a time was formed to publish Dungeons and Dragons two monthly magazines- Dragon Magazine and Dungeon Magazine.

Dragon was a supplement aimed at players while Dungeon was geared more toward DMs.

Two things happened around the same time 4rth edition was announced and the magazines were going to go digital back under WOTCs control. I believe these two events conspired to create WOTC’s greatest competitor Paizo Publishing and their Pathfinder system. Pathfinder is basically D&D 3.5 on steroids.

By Wizards of the Coast announcing a new edition of Dungeons and Dragons so soon after 3rd a large portion of their consumer base rebelled. Which was perfect for Paizo all they had to do was step in and say ” Look your game it’s OK. It’s right here just the way you like.” BOOM insta-audience for their system based off of the d20 system and the OGL.

All of that to just get to what this article is really about and that’s our meeting with a local third party publisher named Alex Augunas of Everyman Gaming. I first encounter Alex on Facebook in one of the Pathfinder groups. From there I came across his Everyman Gaming blog. You can check it out- here

Alex writes super crunchy articles and is exceptional at explaining game mechanics. His website is an awesome resource whether you’re running a game or playing as a player.

Our YouTube Video with Alex about all the great Freelance work he’s done based off the OGL.

Ted and I had a great time hanging out with Alex and talking shop. He’s still a young guy and already putting together an impressive resume. Keep an eye on this kid I’m expecting big things from him in the future. We really had some great discussions with Alex about D&D, Pathfinder, and games we’ve played in.

All of which can be found- here

A few of these products as of right now can be downloaded for free!

Dungeon Crate Unboxing - May 2018 Find your setting with 5th Evolution: New Genres for...

Tackle D&D Exploration in Style with a Fantastical Mount -- Abizders D&D Stream of Many...

Kickstarter Korner for May 2018, Week 3 A Complete 5E Sci-Fi RPG in Esper Genesis... 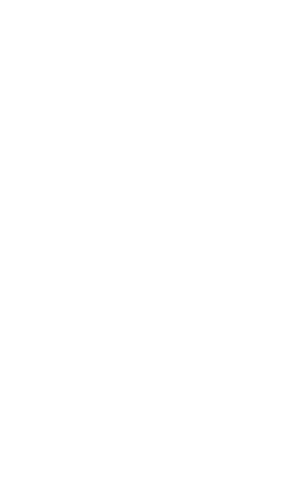 Kickstarter Korner for May 2018, Week 2 5 Magical D&D Weather Phenomena The team of...

WizKidz Pathfinder Maze of Death Minis for your D&D Game Kickstarter Korner for May 2018,...