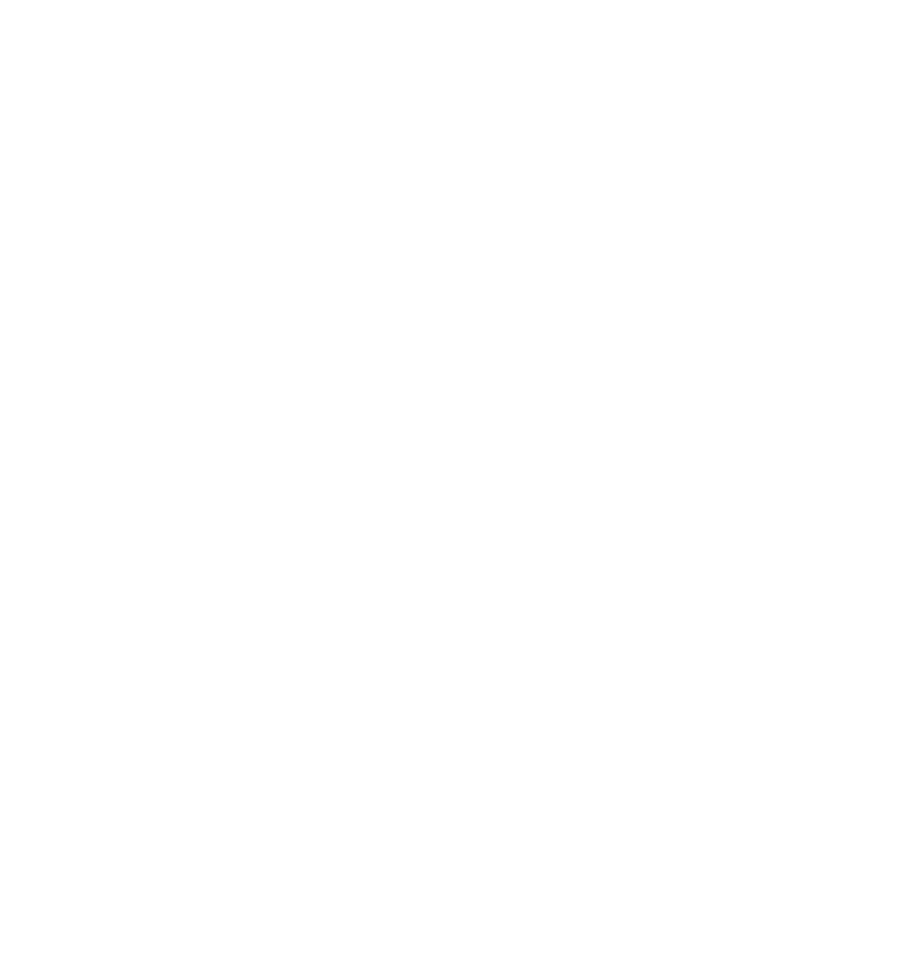 I want to talk about cyborgs, robots and machines in fifth edition Dungeons & Dragons (oh my)! The new Tasha’s Cauldron of Everything has everything! Well, it has a lot. Reading through the new 5E D&D subclasses I had some initial thoughts I shared on my YouTube channel and I promised to talk more about them.

Tasha’s Cauldron of Everything establishes cosmic force of order

If you made it to the part in the video where I talk about the Clockwork Soul sorcerer you probably noticed my description was a bit off from what Tasha’s Cauldron of Everything includes. Most of it resulted from the headspace in which I found myself while reading through the Clockwork Soul sorcerer as I’ll explain in a minute. My takeaway is we have magic robots and cyborgs!

The cosmic order mechanics easily translate to machines. A lot of this sorcerer subclass involves messing with advantage, disadvantage and restoring the balance (and thus order) of the cosmic structure of the encounter. Low key, I kind of thought this theme was a bit weak when I first read it. Is this the literal deus ex machina sorcerer?

Then, I got an idea.

That’s when I had the picture in my head of a cyborg releasing tiny robots and other mechanical contraptions from their body itself. Maybe thopters, maybe nanobots, maybe something else. Mechanical extendo-limbs would definitely work to do it. Yeah! This makes sense.

The 6th level Bastion of Law feature intrigues me. I picture a massive cybernetic limb or other machine detaching from the sorcerer and transforming into their shielding ward. In a similar way the 14th level Trance of Order feature evokes having actual machine parts helping to compensate for frail or unpredictable biological parts. While the feature is reminiscent of a rogue’s Reliable Talent it also hits the consistent machine flavor especially with the option to spend Sorcery Points to use the feature again.

The 18th level Clockwork Cavalcade capstone feature of the Clockwork Soul involves summoning creatures to reinstate order. Once again all I can envision is a cyborg sorcerer unleashing robots from their body. Everything about this works on a fundamental level and when you consider a more science fiction or science fantasy setting this works so much more.

A feature of both the Clockwork Soul and the other Sorcerous Origin in Tasha’s Cauldron of Everything is gaining new spells at certain levels. These spells don’t count against the number of spells known much like what clerics receive. This is essential for many sorcerers as this is where much of their flavor and versatility comes from.

Alarm is obviously coded as a siren without much alteration. Curative spells like aid and lesser restoration are easily described as chemical injections. Dispelling magic? Resisting damage? Both would fit easily into a mechanical theme in Eberron, Spelljammer or any number of other settings where the lines between technology and magic blur. I could go on with ideas but I feel like the concept speaks for itself.

Many famous cyborgs come to mind with this subclass flavor idea. Cyborg from Teen Titans, Megaman, Alita Battle Angel. I could even see this sorcerer remaking a version of Edward Elric from Fullmetal Alchemist, though he’s really more of a wizard than anything.

Any warforged character would thrive with this theme, and when you consider many sorcerer spells could be tweaked and codified with a bit of mechanical flavoring as suggested in another section of Tasha’s Cauldron of Everything this idea works all the better. Manifesting a freeze ray gun on the forearm is this sorcerer’s version of ray of frost while wall of force and other force based spells? Force fields generated by machines!

Here’s where I gush a bit about something from this very site and show how you can splice existing content with third party supplements. Vargarian Collective is a supplement Nerdarchy created introducing a whole race of interdimensional cyborgs! I can’t think of a more perfect theme blend than an all-in cyborg using the Vargarian Collective. Imagine a Vargarian Clockwork Soul sorcerer!

Vargarian Collective is a science fantasy hivemind of conquering machines fusing with biological creatures. Maybe you don’t want to play a Vargarian sorcerer in a campaign because you always have to run the game for others? Think about the horror splashed like blood across players’ faces when they realize you’ve pitted them against actual cyborgs!

Not only does this supplement slot fairly neatly into any science fantasy setting but the horror compounds when a medieval world encounters these guys. Either way, I’m feeling Reavers from Firefly with this one or possibly in a Spelljammer campaign. Vargarians threatened all of Nerdarchist Dave’s campaign world and kept adventurers on guard from 1st all the way to 20th level.

Vargarian Collective includes a whole adventure along with new character options including Vargarian prosthetics and when you compound the rules for mechanical prosthetics in Tasha’s Cauldron of Everything you get a cybernetic terror just waiting to be unleashed. And I love it!

Am I wildly off base with my interpretation of the Clockwork Soul sorcerer? Do you like Tasha’s Cauldron of Everything’s version better? Let us know in the comments and on our Facebook Page! If you want to include the Vargarian Collective in your next 5E D&D game check it out here. As always when you sign up for Nerdarchy the Newsletter you’ll receive a special coupon code for $9.99 off.