Board Games in Review – Lego Build-able Board Games

Nerdarchist Ted here and today rather than try to break them all down I am going to review the series of games put out by Lego.  For those who know me, know that I am addicted to collecting and I probably have way to much Lego for my own good.

Clearly you can see in our videos the wall of board games behind us and that is only some of the board games I have.  So when Lego said that they were going to make Lego games I was quite enthused by the knowledge.

The lego games that are out there cover a wide arrange of themes and age ranges for their players.  But the really cool thing is they also have many licensed names as themes for their games.  The most notable are Star Wars, The Hobbit, Harry Potter and Batman.  Because Lego games are not always released in all countries you may need to look hard to find all the titles you want.

The Star Wars game I had to buy from the UK.

game box.  Every game comes with a Lego customized die.  If you are a dice fan like myself this is just cool.  Each of the 6 sides has studs to place a Lego tile on possible unique to the board game.

Many of the games use a new Lego piece rarely used in actual building sets called a Microfig, as opposed to a Minifig.  Some of the games like Star Wars or the Hobbit have microfigs added in just because they were popular characters.

The really awesome thing about the rule book is it fits the theme of Lego itself.  It gives you the rules to play the game.  It gives you option so you can play different rules for your Lego game.  And if that was not enough it then tells you to make up your own custom rules for your board game.

I would be remiss if I would not mention Heroica to my fellow Nerds and Nerdarchists.  Heroica is almost like a mini dungeon crawl.  It is a perfect board game to get your own little hero prepped for Hero Quest or go strait to D&D.   You get items and power ups so how could you not love it.

It is also just like the other Lego games and that you can customize it to your level of game play and imagination.

make your own dungeons and monsters and it is only limited by what you are willing to do and your own imagination.  You can even take pieces from all the Lego games and add them together and make something awesome or wonderful. —>

So for you board game fans out there these are a unique and cool way to play games so why not add a new series to your collection?

For you Lego enthusiast out there, why not expand your hobby and go get some cool and unique pieces for your collection, and while you are at it you will get to play some cool board games at the same time.

If you are just a Nerd and you have manged to read this far you might already be hooked, so why not go get yourself some cool Lego board games here.

Until Next time, Stay Nerdy! 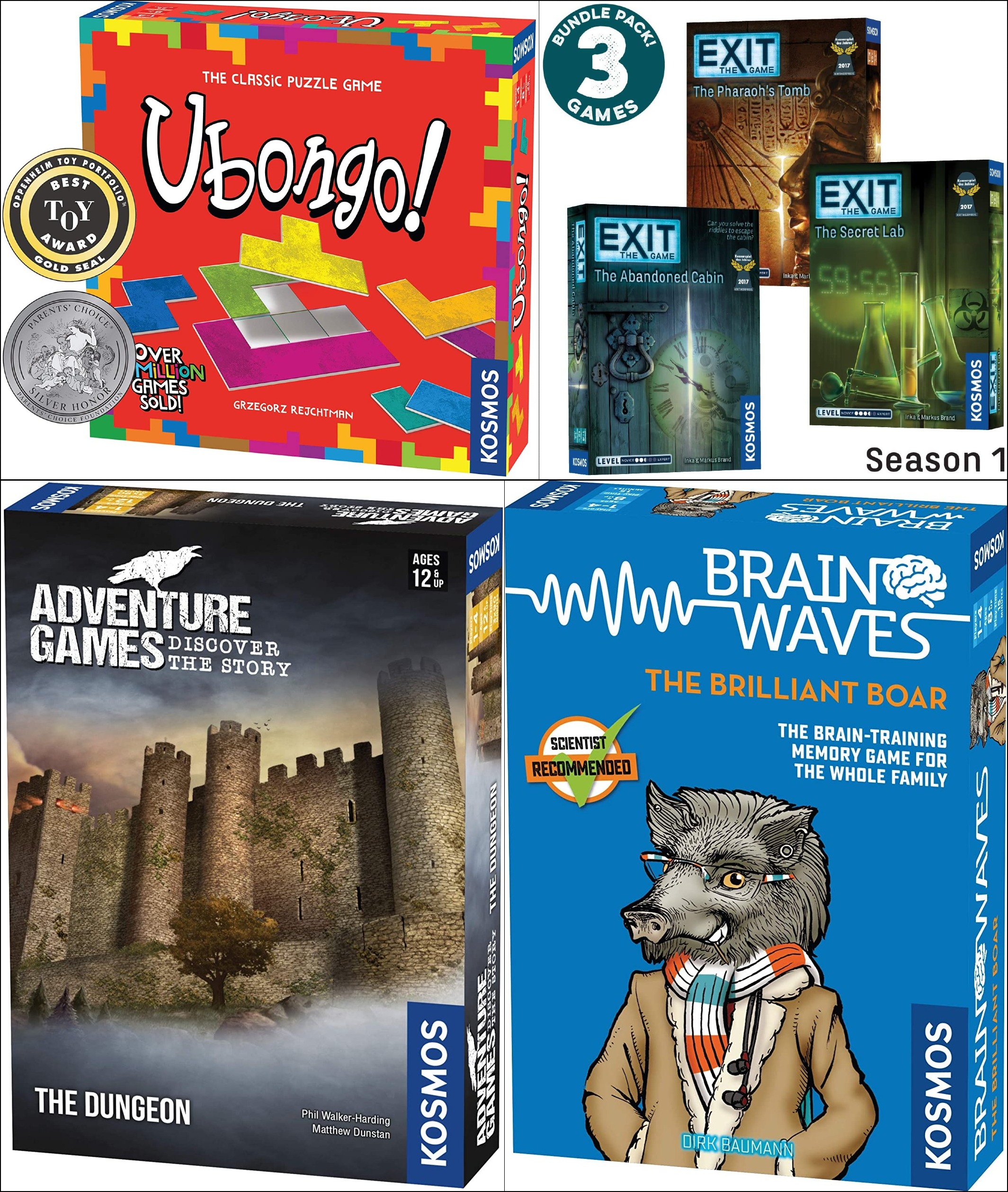 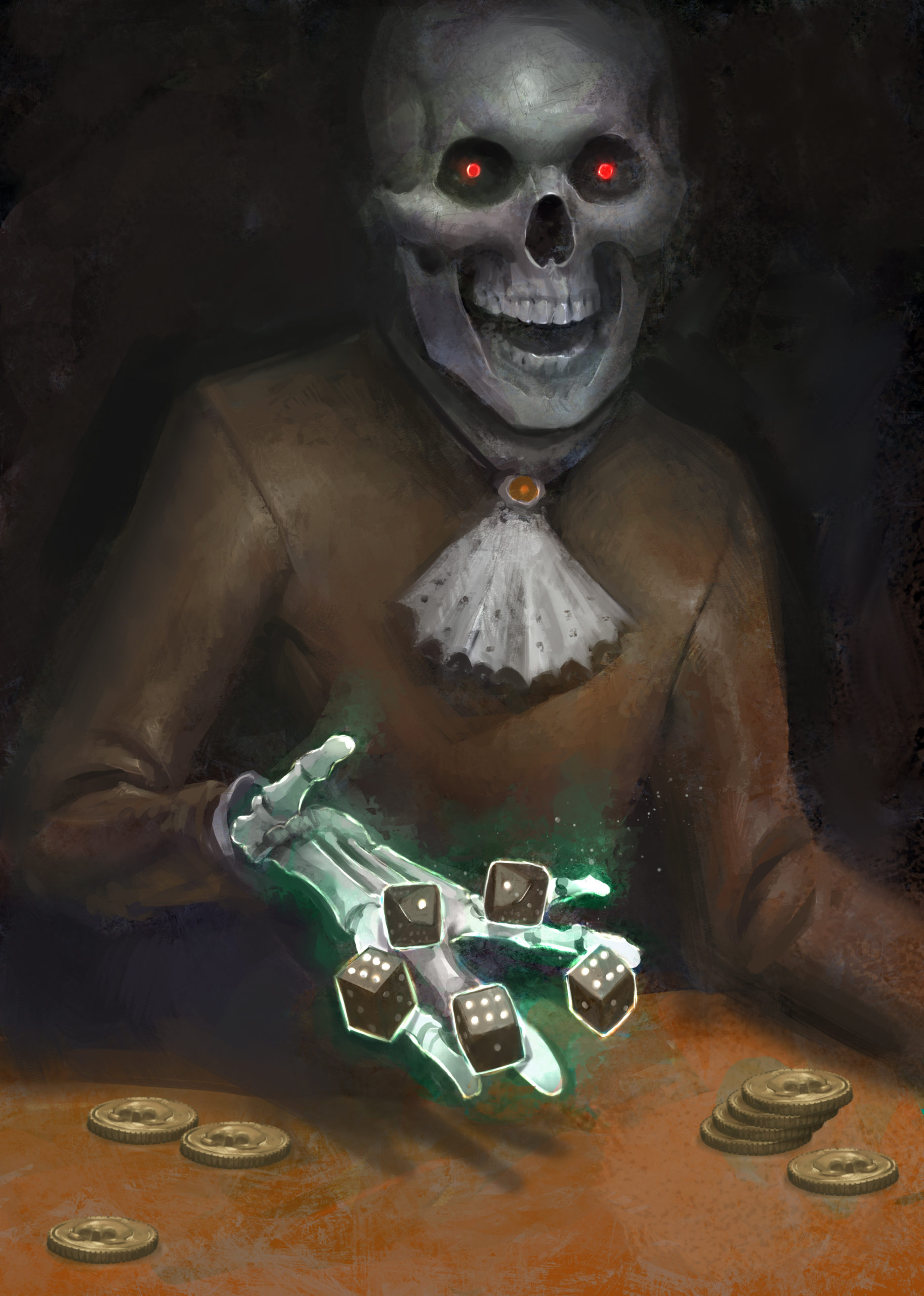 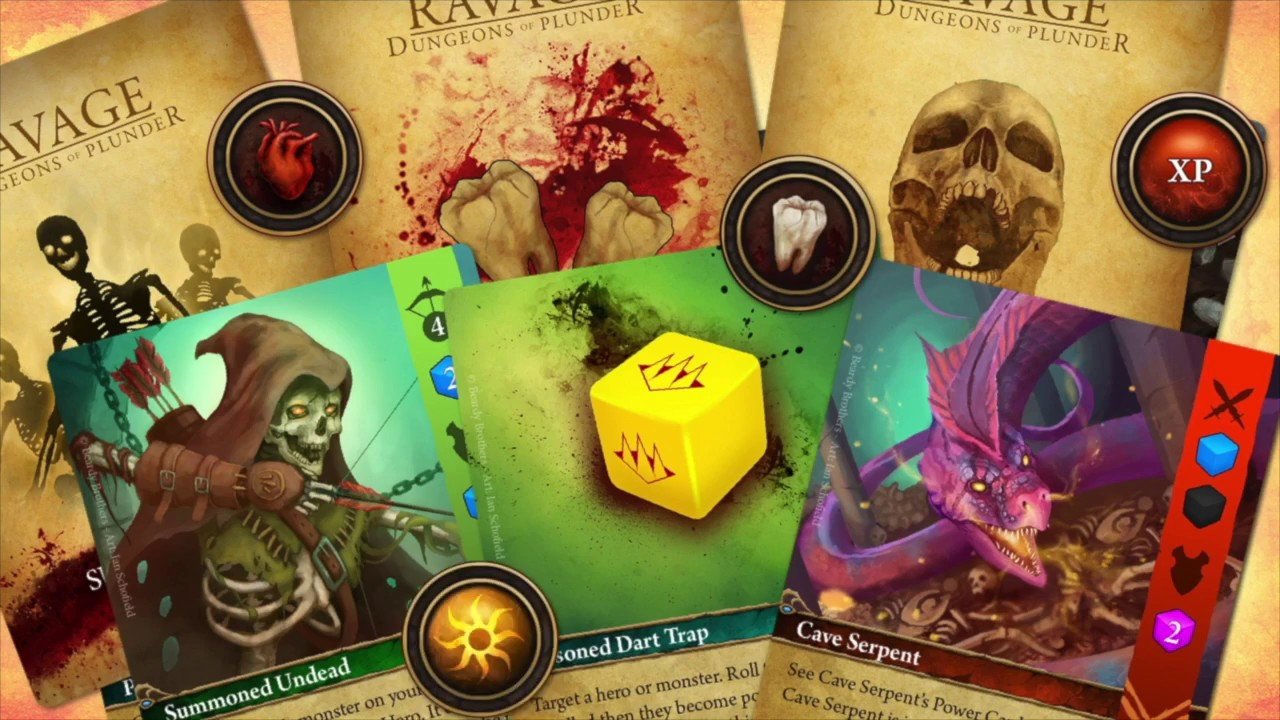