Blizzard’s Diablo 3 brings Rise of the Necromancer to Sanctuary

Diablo 3, that amazing repeated hit RPG by Blizzard, has spawned an entire world and campaign unlike any other. A world that sits between the Burning Hells and the High Heavens. Where the eternal war between Angels and Demons wages on with the hearts and souls of the descendants of both as the stakes. A world, ironic in its naming, dubbed Sanctuary.

Today marks the launching of Blizzard’s latest expansion for Diablo 3, Rise of The Necromancer. In this, you get to play as a Nephalem, or the direct descendant of the angels and demons that founded Sanctuary as a place apart from the eternal. The Nephalem, on the rise since the sundering of the Worldstone by the Angel of Justice Tyreal, are beings that possess more power than that of Angel or Demon combined.

In fact, there is only one case of either being able to solo a Nephalem in Diablo 3 that I have found, when Inarius (father of the first Nephalem, Rathma) faced off against the Nephalem Uldyssian while Inarius was empowered with all the might of the Worldstone. The Nephalem are the best of both worlds, yet a part of neither. They do not rest, they do not tire, their power is nearly infinite. Thus is why their power was sealed away within the Worldstone, only to be released with its sundering.

Rise of the Necromancer hits Diablo 3 from Blizzard

Well I am off to play Blizzard’s Diablo 3 as the Necromancer, which will be live cast and linked within this article. Come check it out! Music in the stream is courtesy of zeroFluxboundary, an independent drum and bass/electronic/rock producer from Philly with a cynical sensibility.

Did I miss something? Have any Questions or Comments? Leave them in the comments below, or feel free to message me at www.facebook.com/NubzTheZombie or at nubz.the.zombie@gmail.com 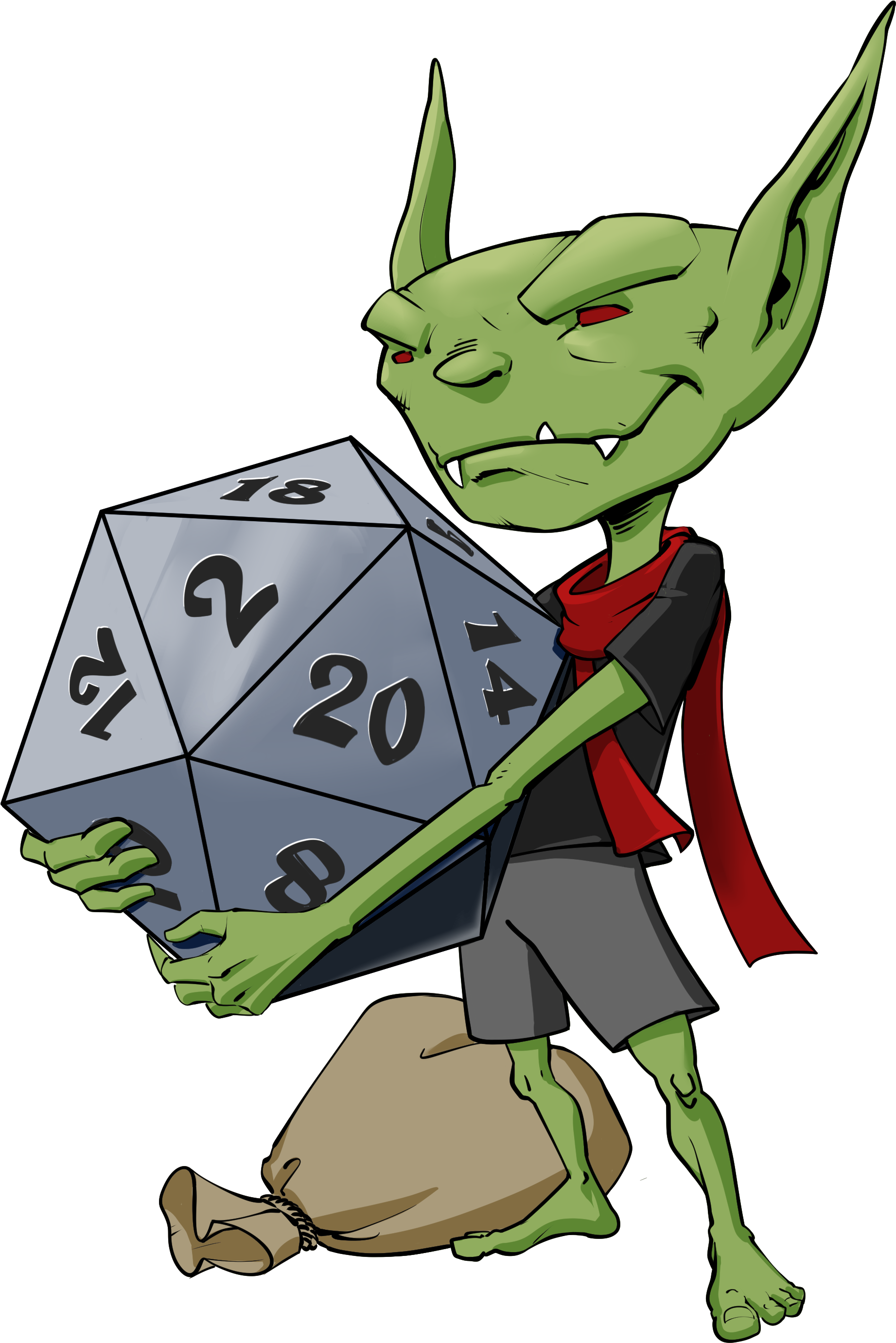