One of the most recent videos on the Nerdarchy YouTube channel is the Ultimate Spell Duelist 5E D&D character build. From the initial planning discussion all the way through the comments on the video, my imagination was firing on all cylinders. And based on the video comments, a lot of other people were too. Like all the recent 5E D&D character builds, we set out to create a character legal for Adventurers League play. This of course limits our character options, but that makes it a fun extra little challenge, plus it’s really rewarding to consider not just mechanical benefits but roleplaying opportunities for these characters as well. Outside of Adventurers League play is where this character really got our creative juices flowing, from chances for personal character moments and growth to campaign implications. So let’s get into it.

A world of magic for a 5E D&D spell duelist

It wasn’t just our planning discussion where a huge variety of character builds and concepts emerged — the Nerdarchy community shared plenty more in the comments section on the video. An all-spellcaster or magic school campaign is an idea floated around Nerdarchy HQ more than a few times, and we had a ton of cool ideas how that might run while discussing the 5E D&D spell duelist character.

If you want to check out our Ultimate Spell Duelist Character Build Guide, you can find it over at the Dungeon Master’s Guild. It’s got a level-by-level breakdown for you, and for DM’s there’s an Master Spell Duelist stat block for use as an NPC ally or foe in your own games.

Elements of the western and wuxia genres would feature heavily in this magical campaign, and characters would be part of a subculture very much like mythical gunfighters or martial artists in those stories. Remember the scene in Crouching Tiger, Hidden Dragon when Jen takes on an entire inn full of warriors with their own special fighting styles? With her mastery of wudang, and wielding Green Destiny, the Invincible Sword Goddess defeats everyone from Phoenix Mountain Gou to Monk Jing.

Now imagine that same scene, except instead of warriors battling it out with their special weapons and fighting styles, it’s spellcasters slinging arcane energies, blocking incoming spells with shield and counterspelling each other. With all the spells just in official 5E D&D products, the variety of tactics is tremendous. Add in third party products like the Deep Magic series from Kobold Press, Xanathar’s Lost Notes to Everything Else and other DM’s Guild material, years worth of content from Nerdarchy’s own Patreon and you get the idea — there’s a lot of magic out there.

A setting like this could be the backdrop for a whole campaign. Within this magical subculture, there would certainly be different tiers of spellslingers, whether officially organized or unspoken and understood. The party could be similar to a western movie style gang or posse, traveling the land to prove they’re the best. They’d probably get caught up in adventures along the way, too, just like any other group of adventurers. Oppressed towns in need of heroes, hidden gold, secret magical techniques and spells to discover and learn — any and all of these and more would keep spell duelists motivated to continue striving to become the best.

Alternatively, the magical world of duelists could be organized. Sanctioned duels and a competition circuit would keep characters plenty busy. Think of something like the professional wrestling world. Duelists coming up would have to scrape by, slinging spells in dingy taverns and bingo halls earning just enough coin to survive until the next match (and pay for stuff like ink, parchment, spell components and the like). It’s a rough life and not everyone has what it takes, but if you want to be a superstar spell duelist, you’ve got to start at the bottom. Sorcerers would probably have an edge here, with their Charisma providing better chances of working the crowds.

In both of these scenarios, time between spell duels would involve learning about potential opponents and researching new magical methods so characters would enter these duels prepared. Discovering an upcoming opponent is a red dragonborn sorcerer specializing in fire magic for example would be incredibly crucial information for the duelist. If there’s a mysterious new spell duelist on the scene who keeps their identity concealed and wields a never-before-seen kind of magic, all manner of adventure might ensue to try and figure out what their secrets are before facing them.

Monsters can duel with spells too!

Spell duels wouldn’t even need to be restricted to humanoid NPC spellcasters either. There’s plenty of 5E D&D creatures with innate spellcasting abilities to spice up spell duels from Barovian witches up to Pit Fiends, spellcasting creatures might have any number of reasons to engage in spell duels. Probably best to steer clear of creatures with Legendary Actions though — in a one-on-one duel that’s no fair at all. 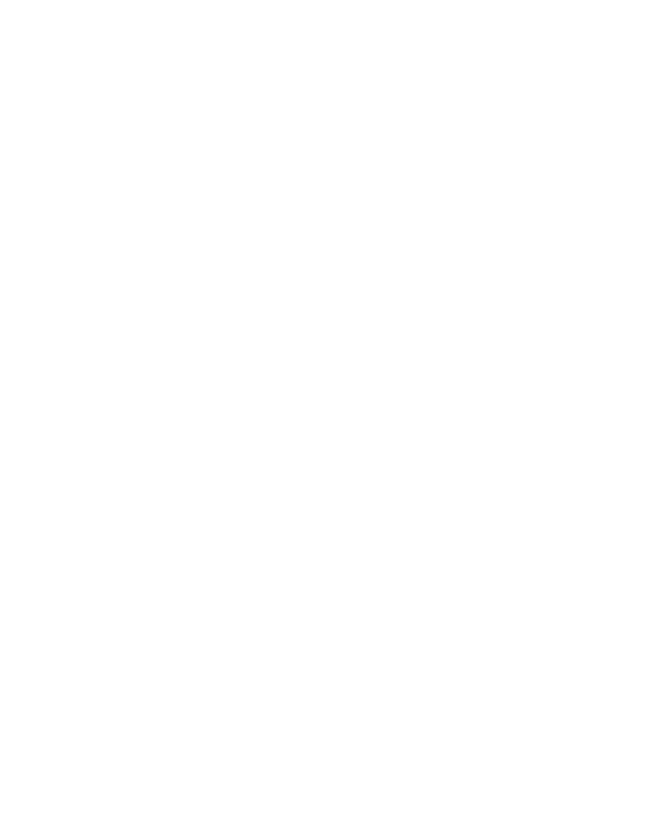 If the spell duels in your campaign are sanctioned events, chances are they’re not to the death, so healers and abjurers would likely be on hand to revive fallen duelists and dispel any harmful effects or curses after a match is finished. But if you want your world of spell dueling to be extremely dangerous, there doesn’t have to be. Laying the ground rules for spell duels is highly recommended for Dungeon Masters and players to discuss during session zero. Are certain spells or tactics forbidden or disqualifying?

Even if you don’t go all-in with a spell duelist campaign, they can still be used in adventures. Perhaps there’s a one-time or annual Duel of the Spell Masters, and the party spellcaster is invited to participate. Or a spellcaster could issue a challenge to an enemy caster to settle a conflict one-on-one. These would be really great opportunities to put the spotlight on a wizard in the party. It could also be a lot of fun for a solo quest one on those days when only one person can make it to game night.

If your campaign setting is low magic, you could still use these concepts. In western and wuxia genre stories, often these subcultures exist and operate below the notice of general society. Magic could be totally outlawed, but secret magical fight clubs are out there. Getting involved in that world could be very dangerous, but offer a path to power otherwise unavailable.

There’s really so many directions you could take a spell duelist concept in 5E D&D. And all of these haven’t even touched the idea of a magical university campaign, with a party of spellcasters attending school together. With all the subclasses out there, every class has some sort of access to magical powers. Something akin to Hogwarts would make a fantastic campaign, with characters getting into adventures (and trouble) between classes. A semester on spell dueling certainly sounds reasonable to me.

But what about you? Do you have any cool ideas for using spell duels in 5E D&D? Have you explored the idea and come up with rules and regulations for battling it out with magical energy? Let me know down in the comments and stay nerdy!