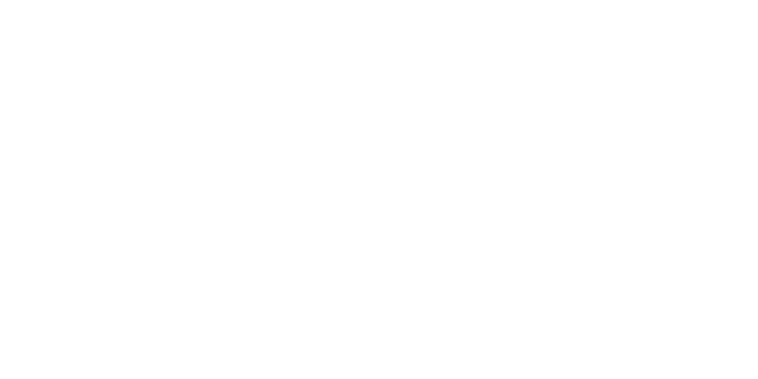 What makes monks so awesome

You can take a fighter’s weapons. You can take a wizard’s spellbook. There are even things you can do to tamp down on a sorcerer’s ability to spell sling (to paraphrase my boy Vlad Taltos, no matter how subtle the caster a dagger in the back will seriously cramp his style), but it is very hard to stop a monk from kicking ass. Allow me to redirect your attention to the arrow catching hands with nothing in them that will go toe to toe with your fighter’s glaive and even come out on top in some situations.

If all of this hasn’t convinced you monks are absolutely amazing try this one: They can walk on water. That’s not even a certain kind of monk, that’s all the monks.

They don’t dedicate themselves to a cause or a deity. They don’t get their powers from any sort of deity or patron. They aren’t born with it. Their powers aren’t a gift or a curse. They just decide one day “I want to punch stuff really hard.” And then they do it.

And yeah, fighters may be the badass normal of the group, but monks are the ones who started off normal, worked really hard and then got magical powers because of it. Consider: “I have trained my body so far that reality can no longer contain it.”

There is absolutely nothing you can say to me that’s going to convince me that isn’t the coolest shit.

“Do not mistake my silence for acceptance of your villainy. While you blustered and threatened, I’ve planned four different ways to snap your neck with my bare hands.” — Ember, grand master of flowers, from Xanathar’s Guide to Everything

The constancy of the fellowship

There isn’t going to be a lot of drama, probably, in a temple where a bunch of monks live. There’s this thing that happens when everyone in a given area is trying to improve themselves and focusing more on beating out who they were yesterday than they are on focusing on beating out each other. But that’s not good conflict to play with, so let’s assume for a second rivalries are a thing in the temple we’re talking about.

Healthy competition is a good thing. And there’s a fine line between healthy competition and unhealthy competition. Lines are going to get crossed. Even if they aren’t it can be an easy enough matter to pit a group of monks against each other with things like racing and feats of strength. Heck, you could even ask them to play a game of Risk with one another — I know that’s a place friendships go to die.

All joking aside though, playful competition goes hand in hand with the general idea of what a monk is at its core. The striving for improvement, even and especially if you use each other’s improvement as a benchmark to make yourself work harder. This is already the 5E D&D class that feels like a Shounen Anime made flesh, no reason not to take it a step farther.

What the fellowship can do for your players

Yep. Gotta find a way to make monks the bad guys now. I painted myself into this corner on purpose.

See, the issue here is I can think of a lot of reasons a singular monk might oppose the party. Maybe she’s just really looking for a challenge, or honestly believes going against them is the right thing and needs doing, for instance. But it’s kind of hard to pit a bunch of people who, at their core, just want to improve themselves and train to be better than they were yesterday as the antagonists of an entire story arc.

I suppose unless the thing they’re trying to do to get better at is morally reprehensible to the adventuring party in some way, or if maybe they’re following the teachings of someone whose goals are big and bad. Maybe it’s one of those situations where tradition is getting in the way and dictates they continue to do something no longer helpful and in fact counter productive to the way things are now.

I think I have to admit defeat on this one though. I have a lot of vague ideas that feel like cop outs, but I am no less convinced  it can be done. [NERDITOR’S NOTE: I’ll just leave the plot synopsis for Five Deadly Venoms here… “The dying master of the powerful Poison Clan dispatches his last pupil, Yang Tieh, on a crucial mission. Worried that the skills he has taught are being used to evil ends, he orders Yang to trace a retired colleague, Yun, and warn him that the fortune he amassed from the clan’s activities is under threat from five of his former pupils, each an expert in his own lethal combat style.”

Hey, nerds, do any of you have an idea of how to make a fellowship of monks a campaign’s dedicated antagonistic force? Ever had a Dungeon Master do this to you? Been tempted to do it yourself? Tell me about your best monk stories in the comments below, and of course stay nerdy! 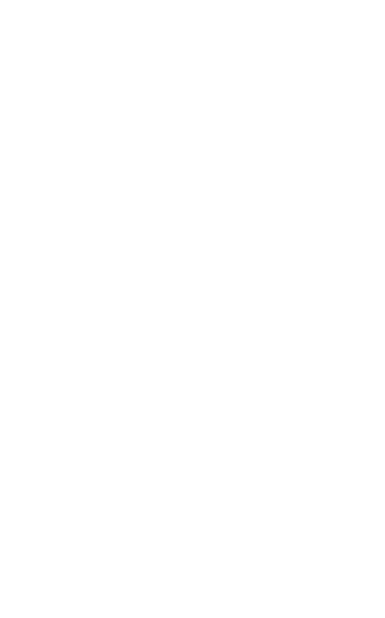 A Group of Monks is Called a Fellowship Over on Nerdarchy the YouTube channel, Nerdarchists...